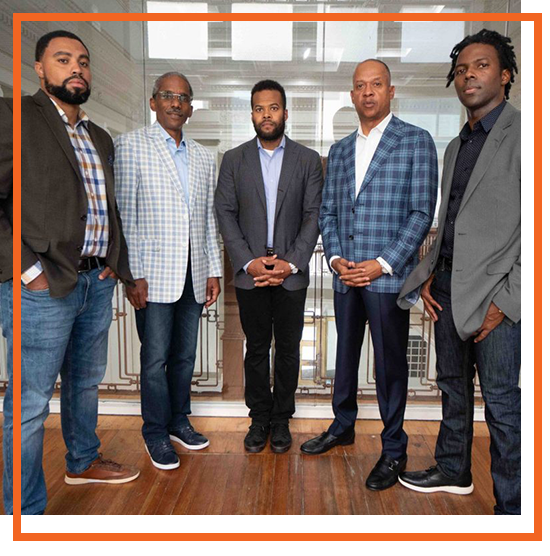 Damon Owens is the Executive Director and Founder of the Bay Area Urban Development Association. Born and Raised in East Oakland, CA Damon and his wife Shantell are the former owners of Dickey’s Barbecue Pit (Concord, Brentwood & San Ramon). He also is the presiding Chairman of the Board for Converge PacWest; a movement of Churches working together to start and strengthen churches worldwide for the Glory of God.

Damon was inspired to create this movement by his father, the late Oscar L. Owens who was the Secretary Treasurer of the Amalgamated Transit Union. The ATU is a labor organization in the United States and Canada that represents over 200,000 transit workers.

Damon has a passion for the Oakland Bay Area and is a recent graduate of the DeVos Urban Leadership Initiative. Damon loves golf and is a loyal
Oakland A’s, Golden State Warrior and Las Vegas Raiders fan. He is married to Shantell with 4 daughters and 5 beautiful grandchildren: Christian, Anaiyah, Gia, Olivia and Derrick Jr.

The Bay Area Urban Development Association advocates on behalf of urban communities and businesses at the social, economic and political levels to provide and promote value added resources and opportunities for minorities in underserved communities.

We understand the challenges for urban businesses and development in these communities are complex. As an organization, we want to do our part by providing solutions centered around Education, Workforce Development, Digital Inclusion, Business and Economic Development, Fair Housing, Health Care and Justice.

To experience change that is healthy, supportive and sustainable in our communities and businesses, we must stand on principles and values.

We work together through the power of Cooperative Economics where we collaborate resources toward a common goal while celebrating the success of others. We are committed to building healthy partnerships for the betterment of our community.

We recognize effective leadership and the importance of bringing out best in others. We seek to give everyone the opportunity to do what they do best, to improve their skillset, and exceed their own expectations.

We seek feedback and guidance from others on a regular basis. As a group of like-minded individuals, we honor our commitments and take pride in working in our community to add value to others.

We seek an inclusive and welcoming environment for all through behavior that shows empathy and care for others. The abilities, beliefs and cultures of our network are valued, respected, and celebrated.

We seek effective change in our communities and workplaces by embodying the highest ethical standards by communicating openly, and authentically with humility.

Urban Businesses vary in size and scope and are seeking to innovateand penetrate new markets locally and globally. Through the power of cooperativeeconomics, we understand the importance of working together. Whether it is networking, securing capital, competing for contracts or learning how to write  a business plan, we are here to support one another to help you thrive.

We are indeed Better Together. 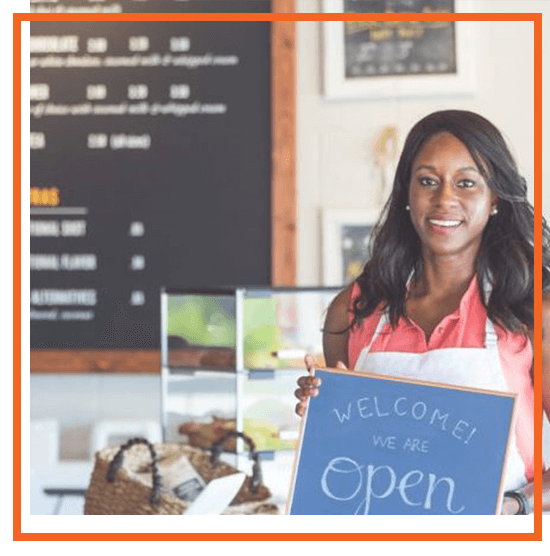 "Working in career development, I'm fortunate to have the opportunity to work with people from various soci-economic backgrounds. Career planning is important. Thank you BAUDA for partnership. Diversity and inclusion are important for employers and job seekers."

"In my opinion, the Digital Divide among poor and working poor students of color is a major problem in America and the Bay Area. The people at BAUDA have been instrumental in addressing this issue and are at the forefront of addressing Digital Inclusion."

"The connections I've built and the referrals I've received as a Urban Business Network member has been priceless. Digital Networking is a great way to stay connected and engaged with clients as well as my colleagues at UBN."

"After joining the Urban Business Network, I didn't know what to expect. I am growing and having fun as I learn how to build my business and increase my bottom line. Thank you UBN for this platform...and the referrals!"